Let a Legal Professional Help You

Fight for a Positive Solution 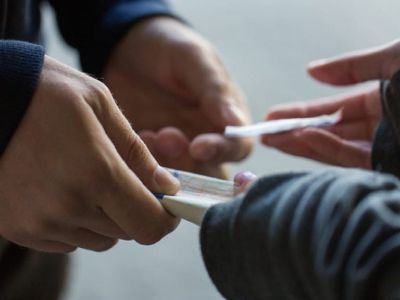